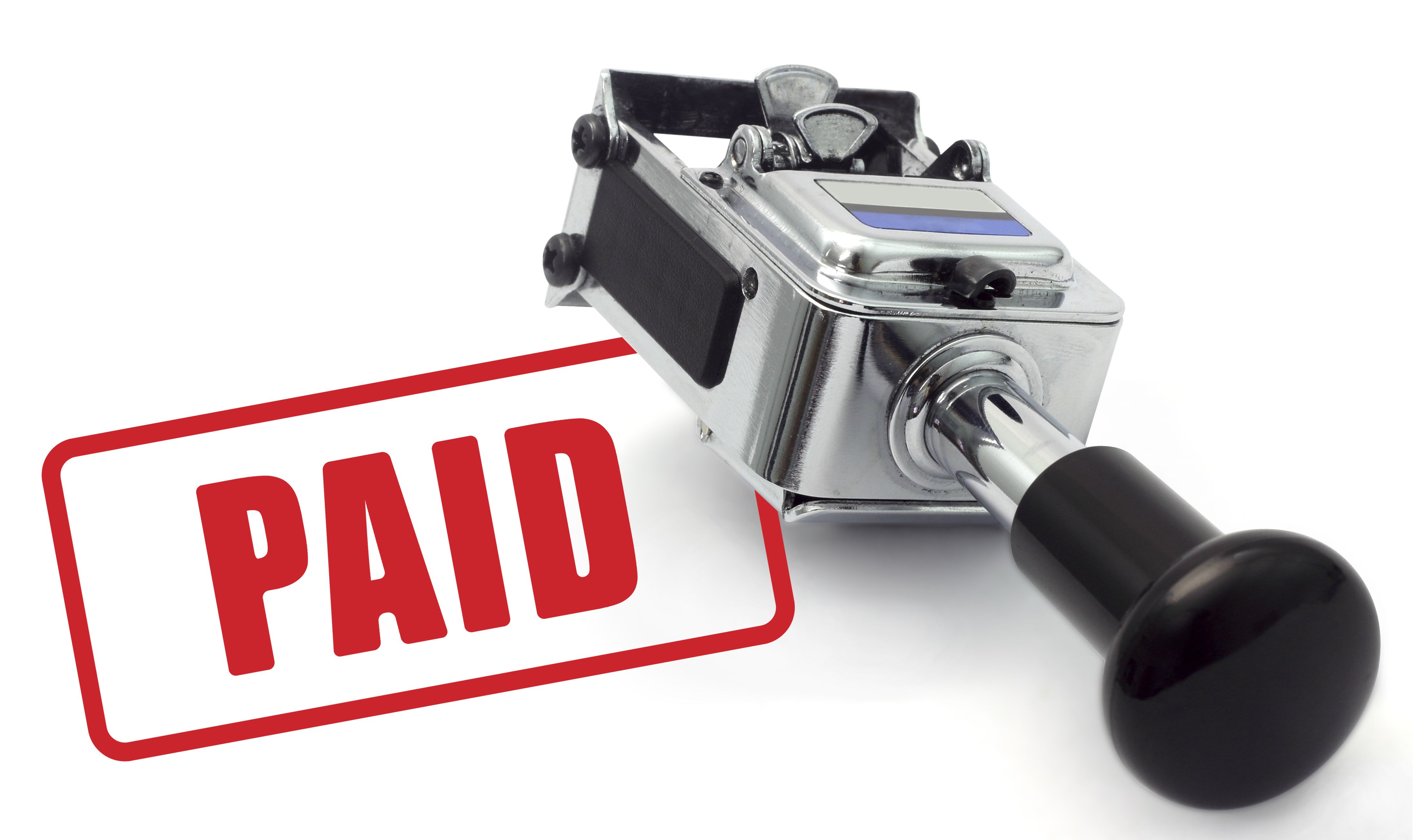 You can pay an IVA early with a cash lump sum. The remaining monthly payments are waived and the Arrangement is completed straight away.

Is it possible to pay an IVA early?

A standard monthly payment IVA lasts for 5-6 years. However it does not have to. You are allowed to settle the Arrangement early. This is done by paying a one off cash lump sum.

Your creditors must be given the chance to consider the early settlement offer. Your IVA Company will write to them with the proposal. They can then choose either to accept or reject it.

It will be accepted as long as 75% of the value of the creditors who respond say yes. The IVA is then formally modified to reflect the change. This is called a Variation.

Once the Variation of your IVA has been agreed your monthly payments can stop. The lump sum is then paid. After this the IVA is over and you will be sent a Completion Certificate.

What is the benefit of paying an IVA early?

You may need to pay your IVA early because you can no longer afford the monthly payments. Perhaps you have lost your job or your living expenses have increased.

Another reason for settling is that once the Arrangement is completed you are no longer bound by its restrictions. For example if your income subsequently increases you keep all the extra money you earn.

In addition any windfalls you subsequently receive are yours to keep. If you know you are likely to receive a windfall in the near future it might be better to settle your IVA before this happens.

Settling an IVA early can mean you will pay slightly less towards your debts. Your creditors may accept a lump sum which is lower than the total of your remaining monthly payments.

How much does it cost?

The amount you will need to pay is normally based on the total of the monthly payments that are currently outstanding. If your financial situation has not changed the creditors will normally ask for this amount.

They may be prepared to accept a small discount. However they are likely to reject anything much lower in favour of simply waiting for the full £4000.

A greater discount may be given if you are no long able to maintain your monthly payments.

How can the funds required to settle an IVA be raised?

The cash required to pay an IVA early can come from a number of sources. The most common is a third party. Perhaps a family member or friend. If you are a home owner you may be able to raise the money you need by remortgaging your property.

If you are over 55 you could withdraw cash from your pension. Under the terms of your IVA you are not obliged to do this. As such as long as your creditors agree in advance the cash is not treated as a windfall.

You cannot pay an IVA early with cash you have received personally such as inheritance or compensation. This is a windfall. It would have to be paid into the Arrangement in addition to the ongoing monthly payments.

Windfalls cannot normally be used to pay an IVA early unless the amount received is very large.

2 responses to “Pay an IVA Early”